The FCCM held it's 11th Annual General Meeting on the evening of December 16, 2021 at Pisco Bar along Jalan Mesui in Bukit Bintang, Kuala Lumpur. The meeting was also the first AGM held in a physical setting in two years, with the 2020 meeting held online. 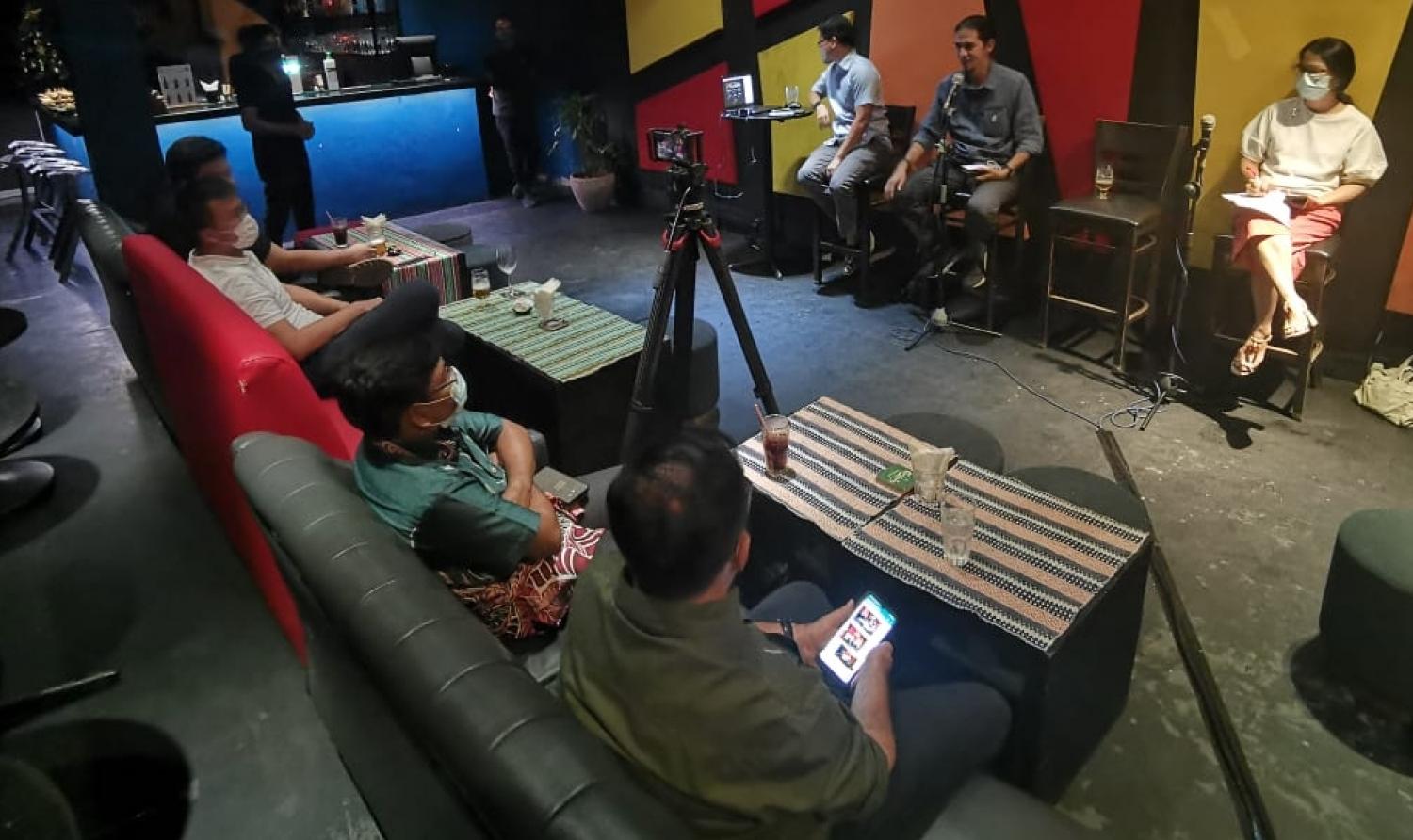 With the number of coronavirus cases still at a relative high, there was nevertheless a good showing of about 18 Ordinary Members who showed up for the meeting, including eight who opted to attend via an online option via Zoom. Representatives of the Singaporean High Commission were also in physical attendance as Associate Members.

All physical attendees were required to take an RTK saliva test and show organisers their negative test results before they were allowed to take part in the AGM. 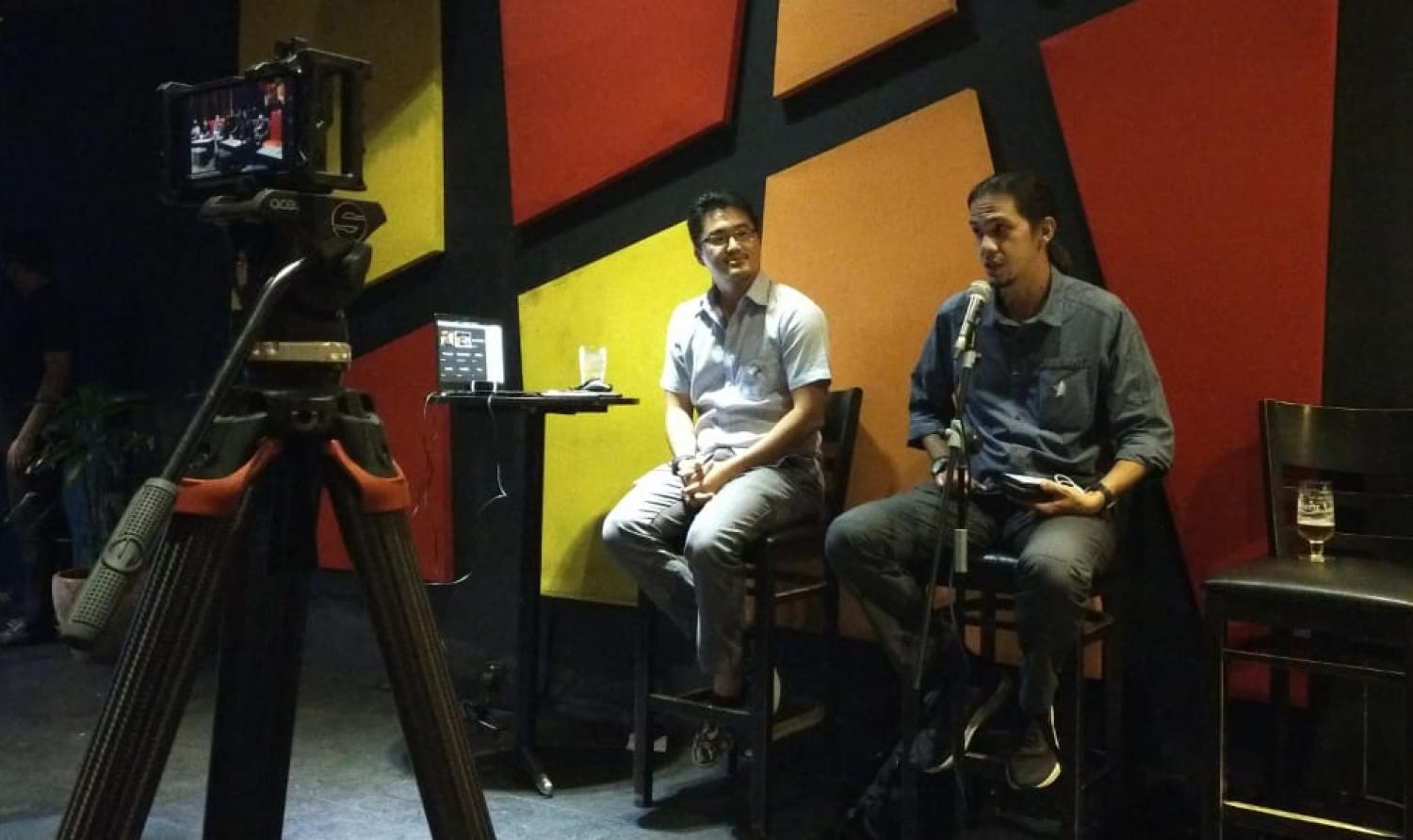 The minutes of the last AGM were received, while the treasurer's report and a summary of the activities for the past year were also presented. With the stipulated two-year term for the Club's office-bearers at an end, an election was called to fill in the seven (revised from 11 by way of resolution from the 2019 AGM) vacant positions for the FCCM's executive committee for the 2021-2023 term.

The results of the election were as follows: 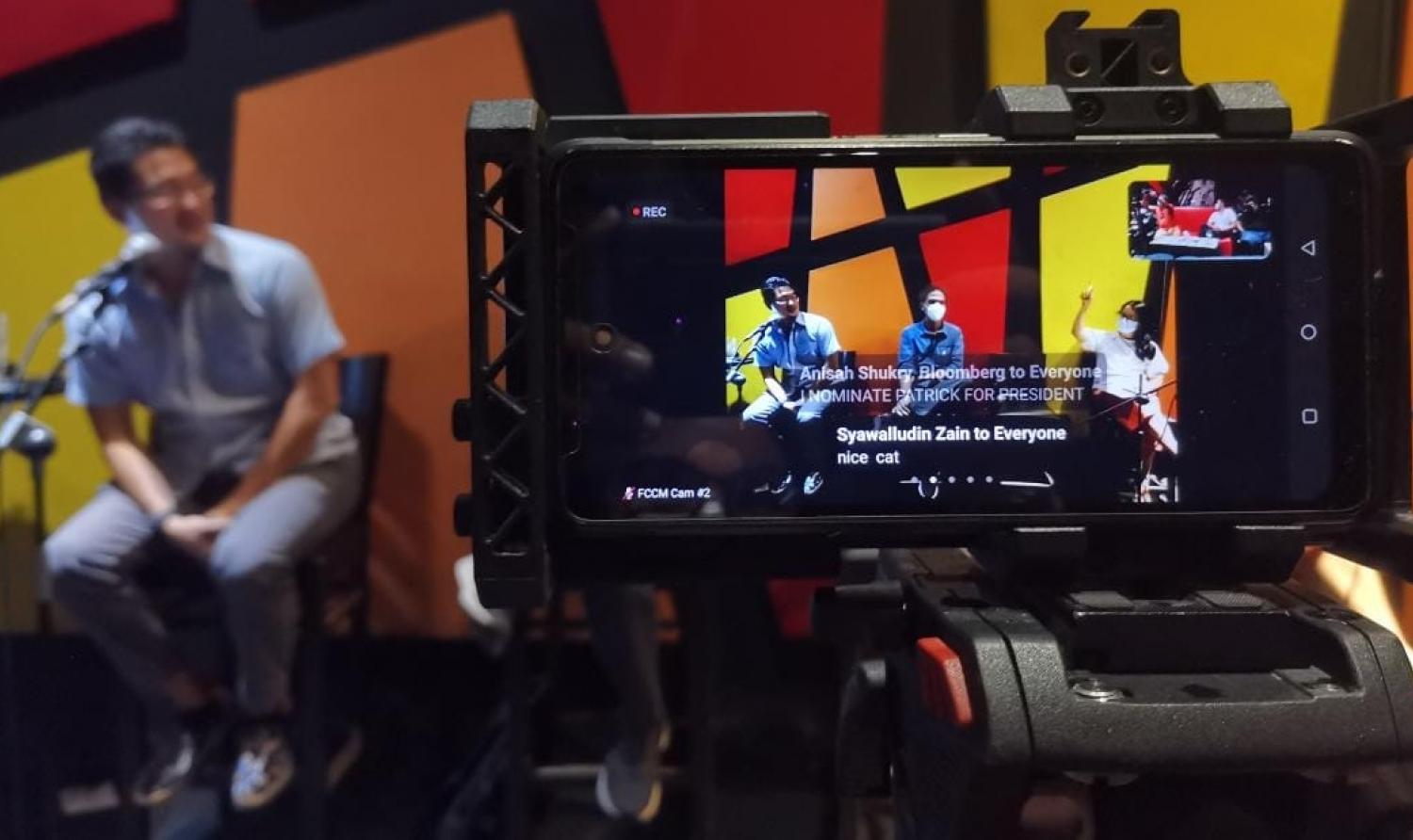 The FCCM congratulates the election of the new line-up of the executive committee, and thanks all those who attended the AGM. We look forward to many more events and moves that will be introduced by the new committee. 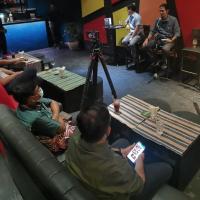 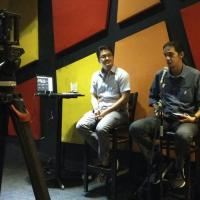 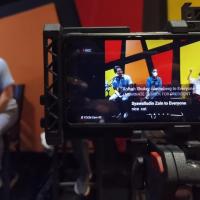